CBD Oil Benefits & How to use it? 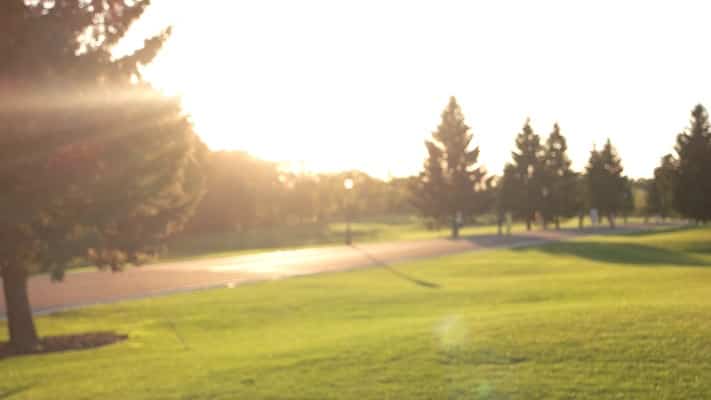 CBD Oil Benefits & How to use it?

Cannabidiol (CBD) is emerging as a powerful supplement with anti-inflammatory properties and the ability to help several previously untreatable illnesses.

CBD is fast becoming the second most popular, studied and used cannabinoid after THC. Used in oil form, it can be utilised for many purposes.

CBD – or Cannabidiol oil – is made from the flowers, stalks, and leaves of the hemp plant, a relative of cannabis. It contains, at most, trace elements of the psychoactive cannabinoid THC, and thus does not make users “high.” For this reason, it is frequently used as a health supplement for those looking to include CBD in their lifestyle.

CBD is one of the many cannabinoids found in the cannabis plant and hemp – even though it is not psychoactive. It is increasingly being used as an aid to supplement the treatment of everything from chronic pain to movement disorders, cancer, and childhood epilepsy.

CBD has been far less studied in clinical settings than its psychoactive cousin. That said, there is growing evidence that CBD has distinct medical impacts all of its own.

This includes its use as an anti-psychotic.

Perhaps the most extensive formal medical trials of CBD so far outside of Israel, have been conducted by GW Pharma – a British pharmaceutical company which manufactures both THC and CBD medications from the cannabis plant. The company is now in the process of obtaining approvals for its CBD medication designed specifically to treat Dravet’s Syndrome (childhood epilepsy).

On a more practical day to day use, CBD is thought to improve sleep cycles (improving quality of sleep), help reduce anxiety and stress, and act as an anti-inflammatory. This is why it has become popular as a general dietary supplement, as well as being used for specific reasons.

CBD is not psychoactive – in other words, it does not make users high. And while it works within the endocannabinoid system of the body, it appears to work differently on such receptors, even though some of the benefits are similar to THC.

Unlike THC, CBD does not stimulate either the CB1 or CB2 receptors directly. It appears to activate other receptors – specifically the vanilloid, adenosine and serotonin receptors which in turn can modulate the actions of the cannabinoid receptors directly. Vanilloid or TRPV receptors mediate pain perception, body temperature, and inflammation. Adenosine receptors regulate blood flow and appear to mitigate the impact of THC on endocannabinoid receptors. Serotonin receptors regulate neurotransmitter reception and function (which affect mood). CBD is still being researched, so new ways it manipulates our systems are constantly being discovered.

There is still much to learn about its effects.

Like THC, CBD has been shown to have anti-inflammatory, anti-epileptic effects. It is used, as a result, to help supplement the treatment of movement disorders, chronic pain, and PTSD. It is also frequently used to counteract the psychoactive impact of THC. However, it is worth noting, while research is certainly positive, many countries do not consider CBD to be a medicine.

As mentioned, it is also used as a day to day dietary supplement, as many believe its general effects on mood, anxiety, and quality of sleep help improve overall wellbeing.

It can be taken orally, in capsules or even vaped.

This website uses cookies to improve your experience while you navigate through the website. Out of these, the cookies that are categorized as necessary are stored on your browser as they are essential for the working of basic functionalities of the website. We also use third-party cookies that help us analyze and understand how you use this website. These cookies will be stored in your browser only with your consent. You also have the option to opt-out of these cookies. But opting out of some of these cookies may affect your browsing experience.
Necessary Always Enabled
Necessary cookies are absolutely essential for the website to function properly. This category only includes cookies that ensures basic functionalities and security features of the website. These cookies do not store any personal information.
Non-necessary
Any cookies that may not be particularly necessary for the website to function and is used specifically to collect user personal data via analytics, ads, other embedded contents are termed as non-necessary cookies. It is mandatory to procure user consent prior to running these cookies on your website.
SAVE & ACCEPT